You are here: Home / MMoME in the News / Recent Maine Shark Activity 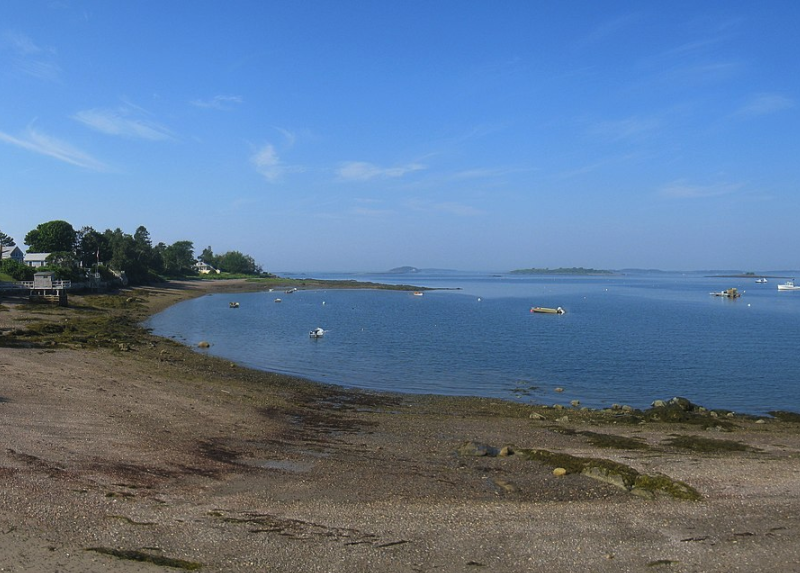 Two weeks ago the Harpswell, Maine, community experienced a horrific tragedy when a woman was fatally bitten by a shark while swimming close to shore. The hearts of the entire MMoME team go out to the loved ones experiencing such a tremendous loss.

In the aftermath of such a tragedy, we must all remember that the media and other non-experts talking about this event often spread misinformation. While no facts should downplay the gravity of this incident, it is important to source information from reputable experts.

Over the last few weeks, MMoME’s seal biologists have been in close contact with the leading shark biologist on the East Coast and marine mammal biologists from the Northeast Fisheries Science Center (NEFSC) to discuss seal/shark interactions in Maine.

With this tragic attack dominating news and social media, below are some facts to keep in mind:

If you find a deceased seal in Maine, there are many different possible causes of death. Carcass decomposition and post-mortem scavenging can look like bite wounds. Wounds you may find could have been sustained pre-, or post-mortem. Report all live and dead marine mammals in Maine to 1-800-532-9551.