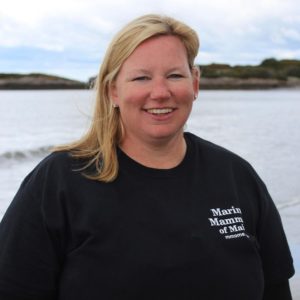 Lynda has led marine mammal response organizations for many years. She is the founding Executive Director for MMoME since 2011. Born and raised in Maine, Lynda always knew she wanted to work with helping marine mammals. She has provided care for thousands of animals, has opened Maine’s first seal triage center, and looks forward to providing more for marine mammals in Maine.

Her work has involved conducting whale necropsies, disentanglement, population studies, marine debris projects and sterning on lobster boats. Lynda was recognized by Portland Press Herald in 2014 as one of 10 Mainers to be thankful for. In 2021, she was named a CNN Hero.

Lynda received her degree in marine science from Maine Maritime Academy. She also serves on the board of directors for Phippsburg Land Trust. 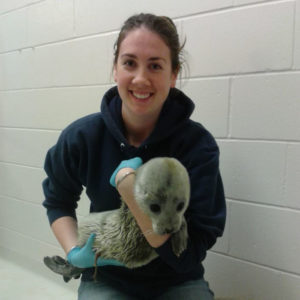 Dominique has been with MMoME since 2014, and volunteered for the organization prior to that. She graduated from College of the Atlantic in 2009 with a focus in marine mammal research and strandings. Her research interests and experience focused on human interactions with large, endangered whales, specifically underwater bioacoustics and marine industries.

She has always had a deep passion for marine mammals; researching, educating about, and providing medical care to sick and injured seals, whales, dolphins and porpoises has been her dream since childhood, and considers it a privilege to work with them. She is also a veterinary technician at an animal emergency hospital, and volunteers for an animal shelter fostering their medical patients. 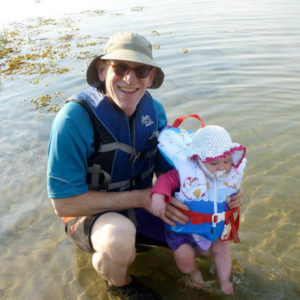 David became a volunteer with Maine Department of Marine Resources’ stranding program in 2009. He continued volunteering with Marine Mammals of Maine once MMoME’s stranding agreement was approved by NOAA in 2013. Later that year, David joined the Board of Directors as Treasurer, and was elected Board Chair in 2014.

David comes to the board with almost 25 years of financial experience in the corporate world, ending with a twelve year stint with Fidelity Investments as Vice President, Finance. He has served on three other boards in the state of Maine. He also has a great love of the ocean, coastal environments, and marine life. It is this connection that fuels David’s passion for Marine Mammals of Maine’s mission. 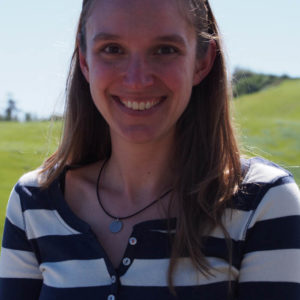 Kristina is a marine mammal researcher with an interest in marine conservation, molecular ecology, and ocean health. She currently teaches and conducts research at the University of Maine, Orono. Prior to moving back to Maine, Kristina studied the health of bottlenose dolphins in Florida and gray seals in the United Kingdom. Kristina joined MMoME’s Board of Directors in 2014 and has contributed primarily to grant-writing and building MMoME’s research program. 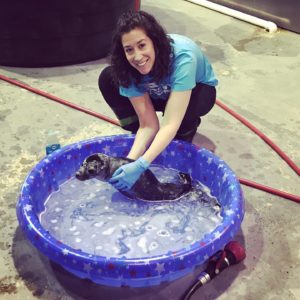 As a Maine transplant from the New Jersey/New York metropolitan area, Samantha’s fondest early memories of Maine include seal spotting while sailing Casco Bay with friends.

Samantha has a Bachelor of Science in Psychology, is currently enrolled in USM’s Masters in Counseling program and works at IDEXX as a leader in the Talent Development organization within HR. In her current role, Samantha focuses on support and process improvements in areas such as Goal Setting, Development Planning, Feedback and Performance Reviews. Prior to her current role, Samantha spent about 10 years as an HR Business Partner for businesses in a number of industries.

Her connection to MMoME began when she organized a volunteer opportunity for her team at IDEXX in 2019 and is pleased to join the Board of Directors, supporting the important work that this organization accomplishes. With a love for marine mammals, being a part of MMoME speaks to Samantha’s inner adolescent self, who dreamed of becoming a Marine Biologist." 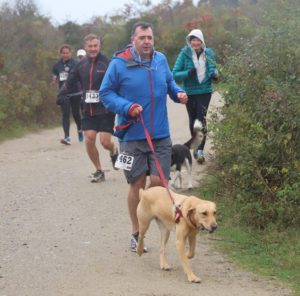 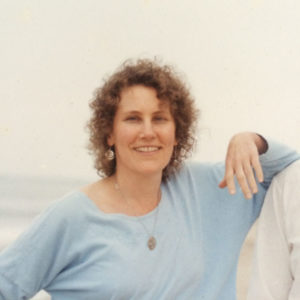 Joanna joined the board in 2014 and has been secretary since February 2015. Joanna has a background in studying bird behavior and has an MSc in behavioral ecology from Utah State University. She then transitioned from research science to teaching. She has been teaching biology and anatomy and physiology at Falmouth High School since 1997. 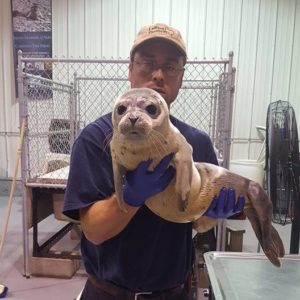 George first interacted with Marine Mammals of Maine in 2015 as a volunteer, assisting staff with animal response, rescue and transport. He quickly transitioned to join the Board of Directors as Treasurer to continue assisting the organization. George further assists by  helping with the maintenance of MMoME’s new triage center. Though most of his time for MMoME is spent behind the scenes on a computer, he still helps with animal response and care when he can.

George comes to the board as an experienced computer programmer and business financial manager. His diverse background also includes agricultural management, cattle farming, and carpentry.