In early 2017, a juvenile harp seal stranded in a marsh in Brunswick, Maine. After being reported to our hotline, a trained volunteer was dispatched to examine him. Harp seals are an arctic species that migrate down to the Maine coast in the winter, and head back north each summer. His assessment yielded a borderline case. He was robust, alert and responsive, though seemed slightly lethargic. With no rehabilitation space available, our options were limited. The decision was made to monitor him closely and reassess if his condition changed. However, he was gone the next day. A few days later he reappeared the next town over. Through photographs, his unique markings identified him as the same individual. Looking less active, he was collected and brought to MMoME’s triage center for a more in-depth evaluation, including a comprehensive blood analysis. After consulting with our attending veterinarian, it became evident that he was dehydrated. He was kept in MMoME’s triage center for 24 hours of aggressive IV fluid therapy. He responded well, and after filling his belly with fresh herring, he was released! 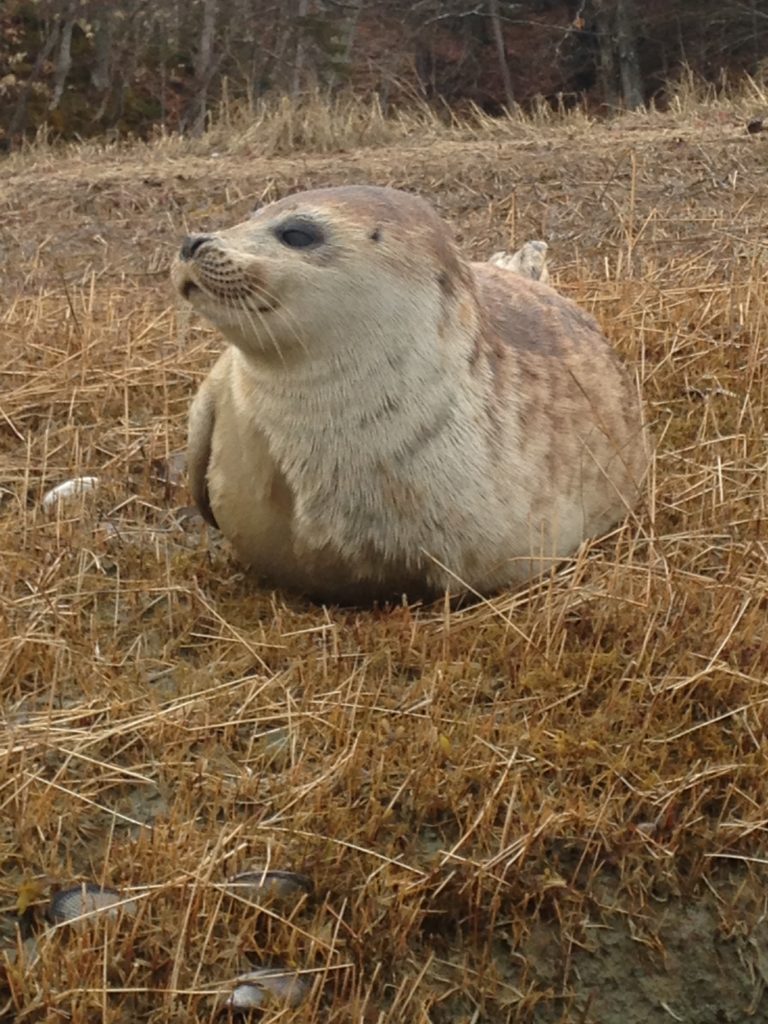 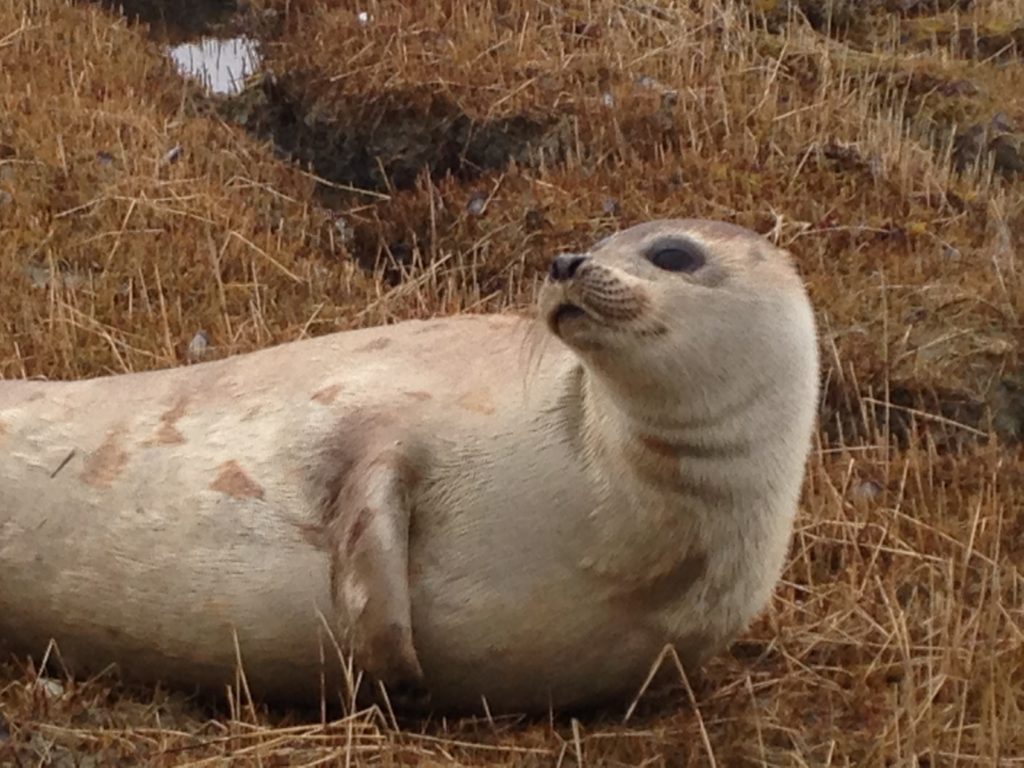 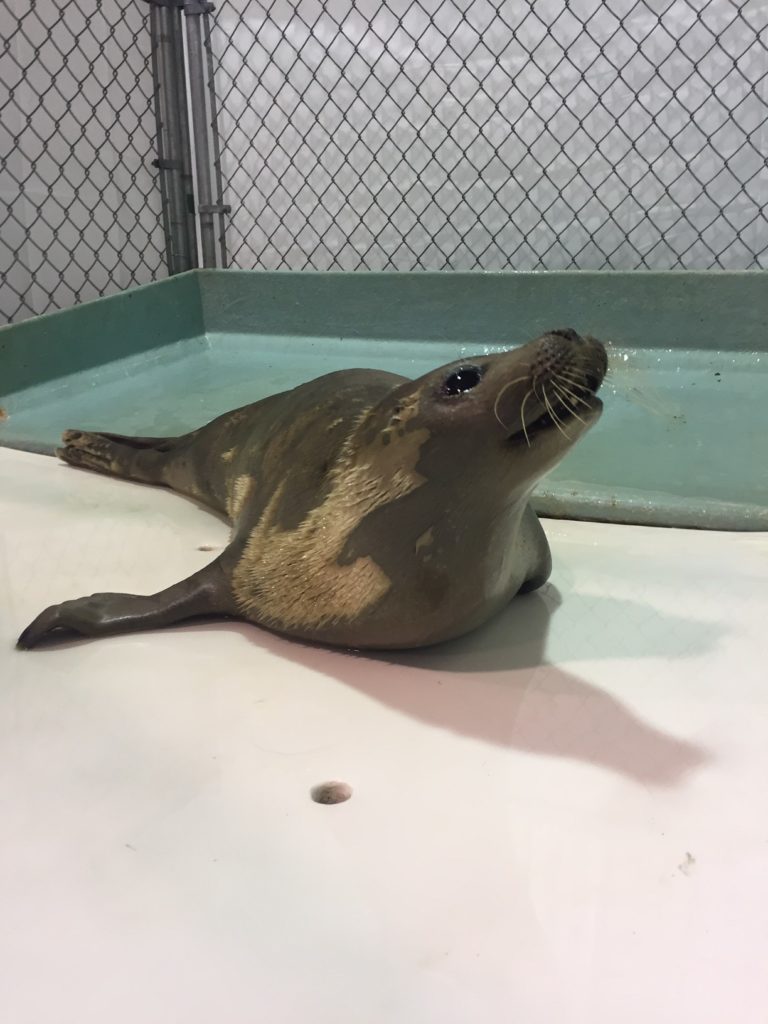 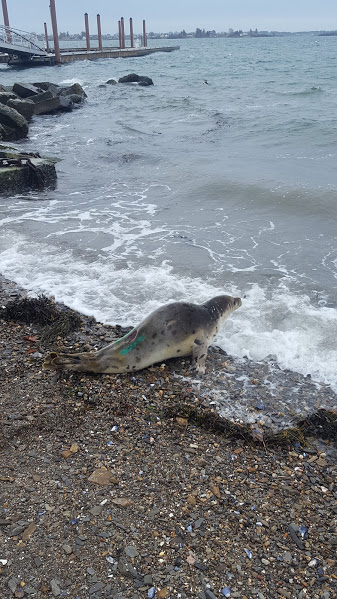