During the winter of 2017, a small seal was reported to MMoME’s hotline just before dark in front of a busy restaurant in Ogunquit, Maine. Photos showed a juvenile hooded seal! A less common species reported to MMoME, this arctic species made the normal migration down to coastal Maine for the winter. MMoME staff immediately noted this hooded seal was in need of medical assistance. He was thin, dehydrated, lethargic, and had injuries to his mouth. Fortunately, there was rehabilitation space open for him, a resource not always available. He was triaged in MMoME’s new center, and treated with IV fluids, fed, started on antibiotics, and his mouth wounds flushed and cleaned. Animal care staff began to see an improvement in his behavior, and he was transported 250 miles south to a long-term care rehab center. He was later diagnosed with a parasitic lung worm infection, and radiographs indicated extensive injuries to his jaw, requiring surgery. Unfortunately, despite extensive and specialized care, he passed away. Though he was not able to pull through, he received compassionate care and was kept comfortable, and a great deal was learned about his case and species. 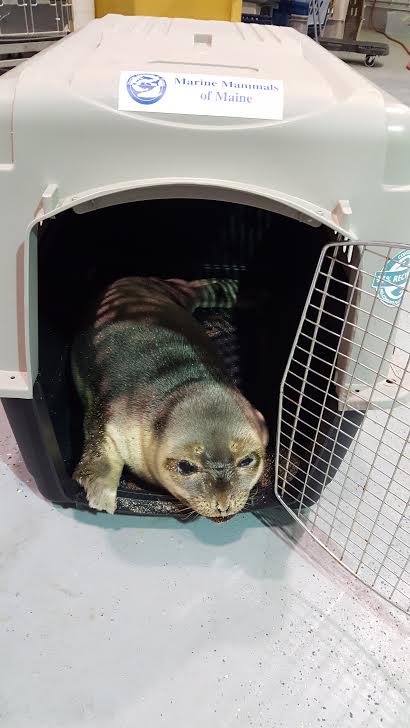 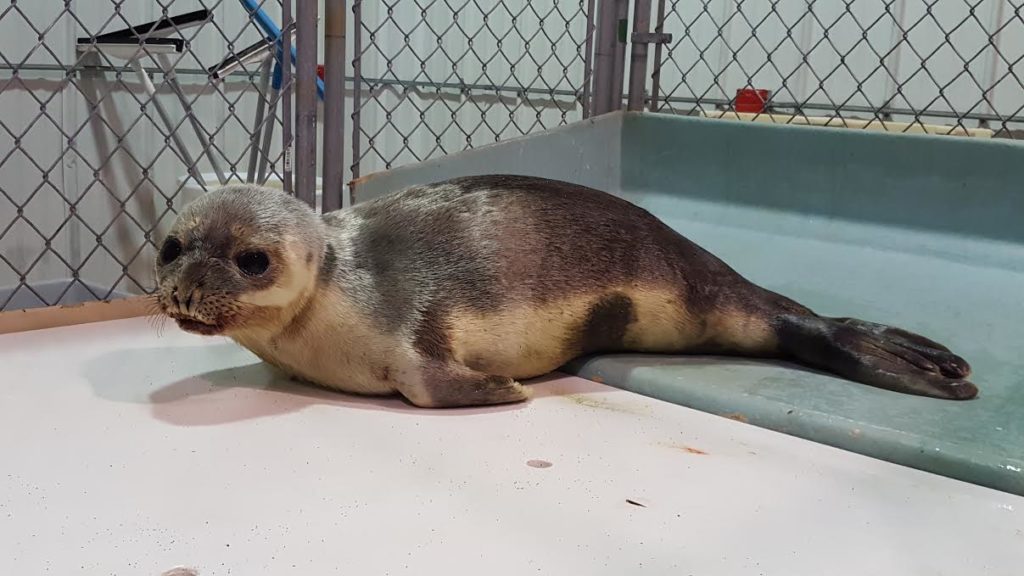 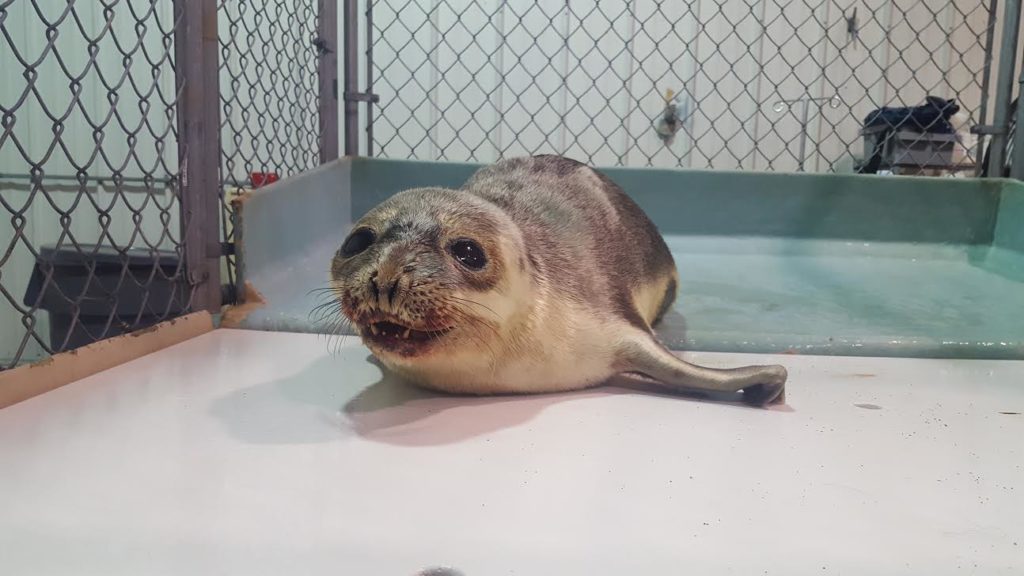