In the spring of 2013, an undernourished female grey seal with an ulcerated eye injury was reported to MMOME. 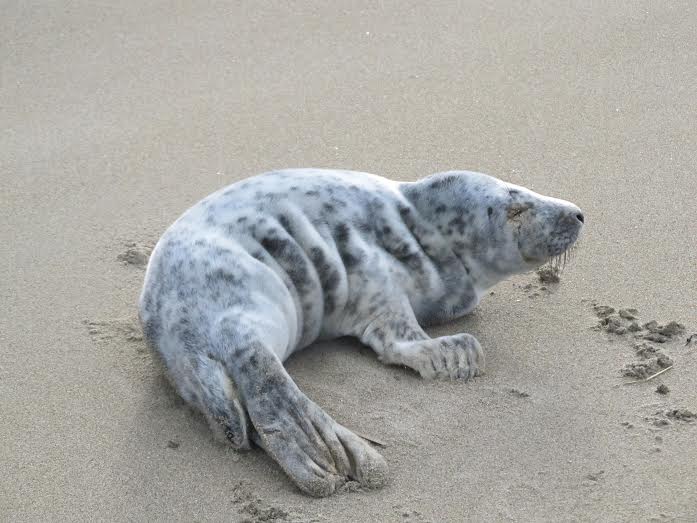 She was recently weaned and not thriving on her own, so we knew that the best course of action would be to transport her to MARC. She recovered well, but when testing her with live fish, it was realized that she no longer had the use of her right eye. 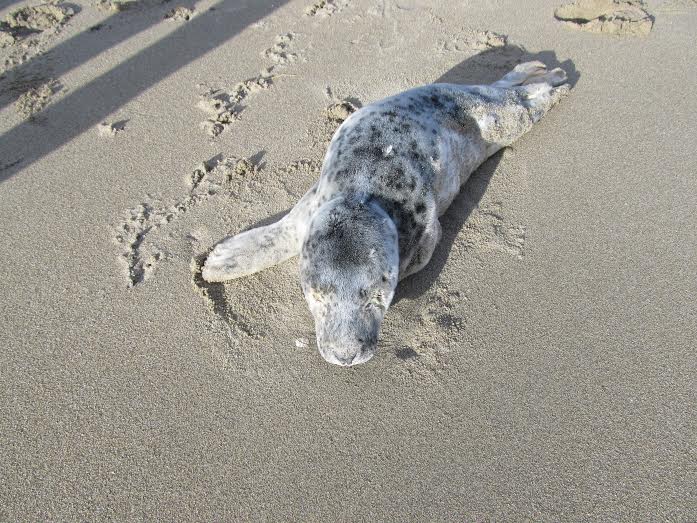 This made her non-releasable, as she was unable to hunt and feed herself. She now lives at her permanent home at the Detroit Zoo where she serves as an ambassador for her species. Her story was featured on the Huffington Post, which you can read here! 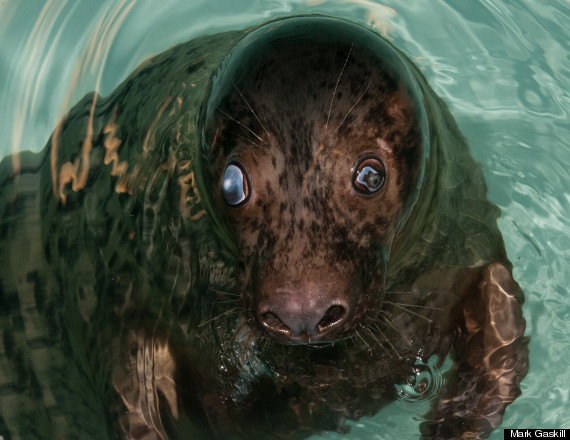